Apple stands to lose up to $879 million of yearly revenue in China, thanks to a recent announcement to developers that mobile games with in-app purchases must secure a game license approval number from the Chinese government by June 30, 2020, or face removal from the Apple App Store in China.

Although Chinese law states that all games must be licensed, Apple’s new policy only affects mobile games with in-app purchases, leaving free and ad-revenue games untouched for now. Apple takes a 30% cut of all revenue from apps and games on its store.

Apple’s sudden enforcement of China’s licensing requirement for games on Apple App Store China took the industry by surprise. Previously, Apple did not enforce the games license requirement, thanks to a well-known loophole in the submission process. Apple’s app submission form asked for a publishers’ game license approval number, but Apple was apparently not confirming the validity of those numbers, as any number entered would work.

“Based on our own figures and calculations, we estimate that if all unlicensed iOS mobile games with in-app purchases suddenly disappeared from the store, it’s a potential loss to Apple of up to $879 million in annual revenue,” said Todd Kuhns, marketing manager for AppInChina.

There are currently 64,667 games on the Apple App Store China that are either paid or contain in-app purchases.

A check of the game license approval reports on the SAFFRFT/NPPA website – China’s game licensing body – shows that the majority of these games have not been through the licensing process. Only 43,104 total game licenses have been issued in China since January 2010, and this figure includes console, arcade, and mobile games across all platforms.

In 2019, iOS mobile games in China accounted for a total revenue of at least $2.3 billion, which was 35% of Apple’s total games revenue worldwide, according to the latest data from AppAnnie. That’s four times the revenue of all non-gaming iOS app revenues in China.

By contrast, China’s 400+ independent Android app stores have by and large conformed to China’s licensing law since 2016, requiring valid ISBNs (also referred to as a Game Registration Number, or GRN) from games publishers before they will allow the game to be posted to their stores.

For more information on how we arrived at these figures, please see the attached press release. 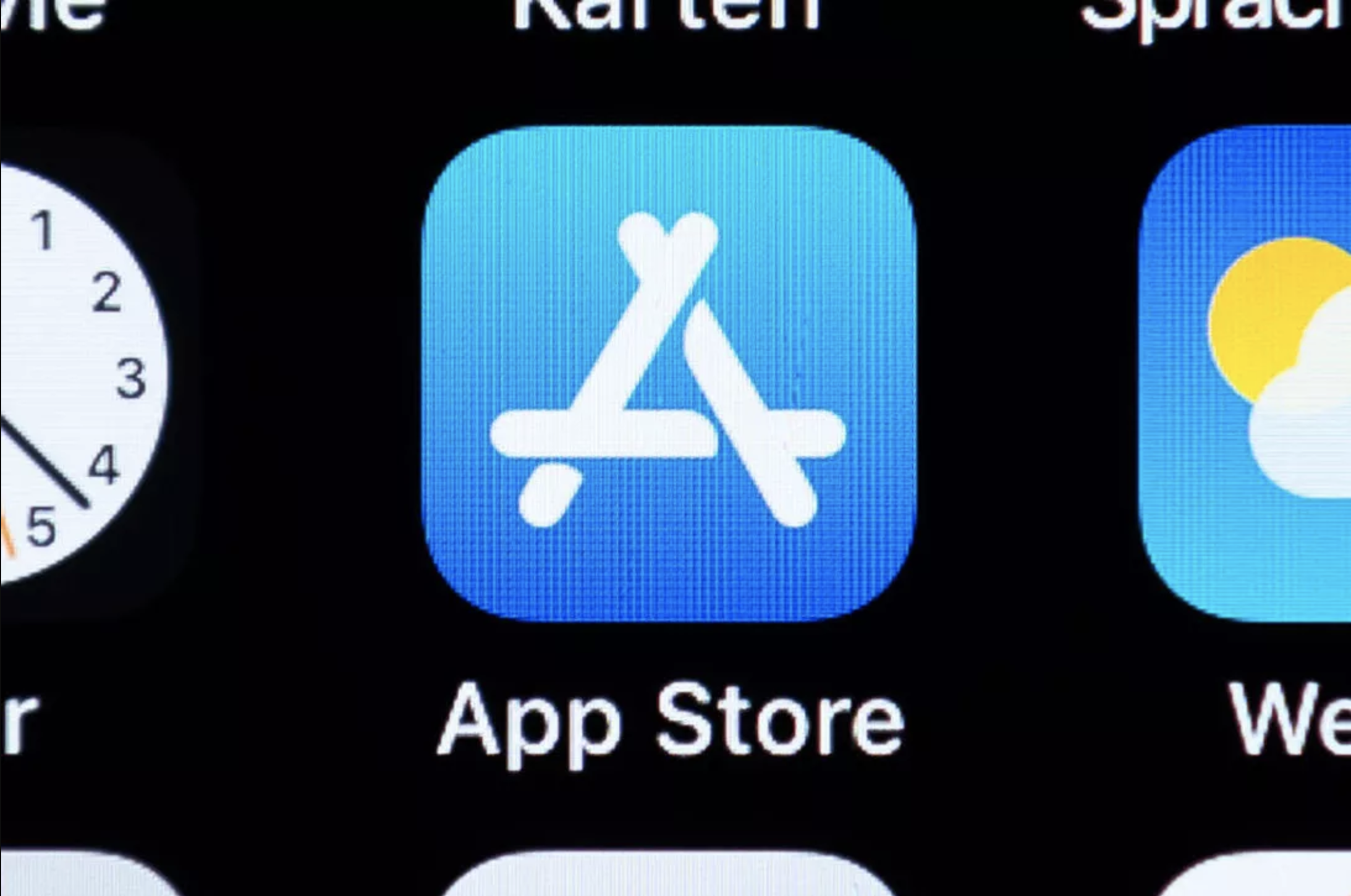