After last week’s announcement to developers that all games on Apple’s App Store in China must have a games license issued by the Chinese government, thousands of unlicensed games from foreign companies are scrambling for Chinese publishers like AppInChina, Tencent, and NetEase to help them stay in the country.

“Foreign companies are unable by law to license their games in China on their own,” said Todd Kuhns, marketing manager for AppInChina. “Many of these other publishers take about 70% of a game’s revenue after the app store’s cut.”

This means that foreign iOS games previously enjoying .70 cents profit per dollar could see that drop to .15 cents – in a market that rakes in $2.1 billion yearly, according to AppAnnie.

That is, if they can get their games approved at all.

Already faced with a backlog from the government’s 2018 game license freeze, China’s State Administration Of Publication, Print, Radio, Film and Television (SAPPRFT) only approved 139 foreign games in 2019, compared to 1324 domestic games. More than 10,000 new games were published to China’s Apple App Store that same year, according to AppAnnie.

The Chinese government has fined unlicensed games in the past. Beijing also appears willing to use games licensing as a political tool by denying them altogether to games from some countries. Our sources tell us that American companies will also face difficulty, due to current US-China trade tensions and actions taken against Huawei.

“Small games with in-app purchases will drop off the store entirely, as they will not find it worth the time and money to get the license,” said Rich Bishop, CEO of AppInChina. “Big money-makers will find a Chinese partner easily, though they will make significantly less revenue.”

This will be a boon for Chinese game publishers such as AppInChina, Tencent, and NetEase, as overseas mobile game apps scramble for partners to stay in the China app stores. As the world’s largest market at $30 billion and growing, the opportunities remain strong.

By contrast, China’s 400+ independent Android app stores have, by and large, conformed to China’s licensing law since 2016, requiring valid ISBNs (also referred to as a Game Registration Number, or GRN) from games publishers before they will allow the game to be posted to their stores. 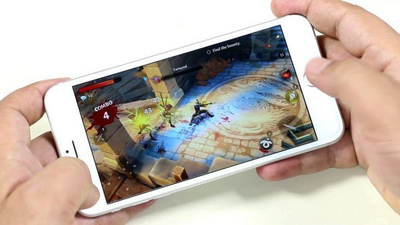 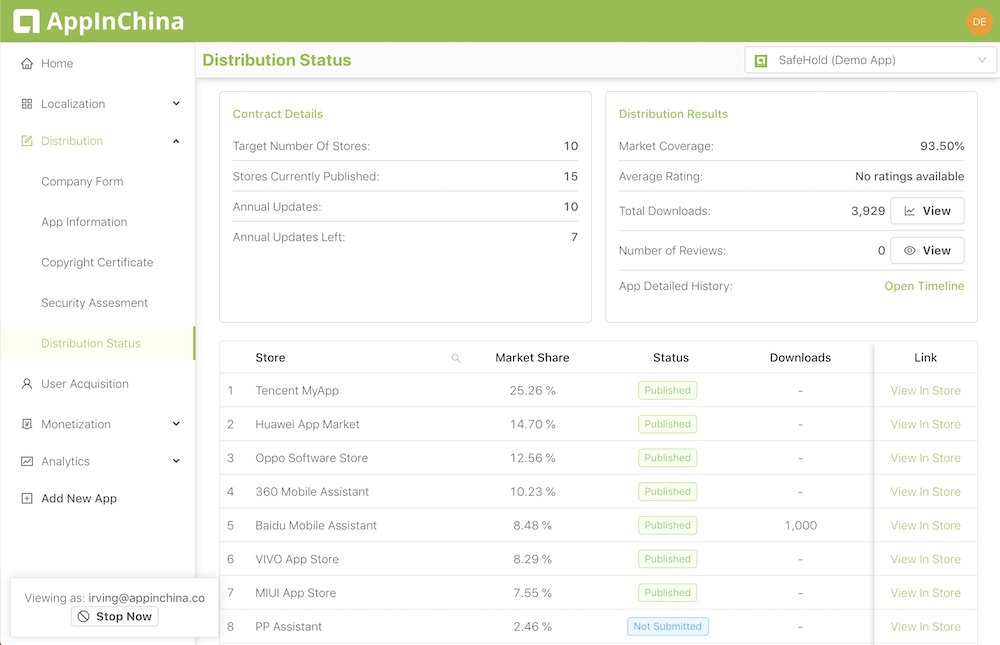