Since Apple announced it would begin removing paid games from the Apple App Store in China that had not secured a game license from the government by July 1, we’re already seeing a significant number of games dropping off the store each day.

As was announced by Apple, Apple began taking down the remaining unlicensed games on August 1.

Remember that unlicensed paid apps only drop off the store as they are updated by developers, so this largely depends on their update schedule. The numbers will naturally fluctuate from day-to-day, and there may be some dips on weekends and holidays.

We will update this post daily with the most current stats for easy tracking. If you are a developer and want to know how to save your iOS game in China, read our complete breakdown of what is going on, what this means, and what you can do about it. 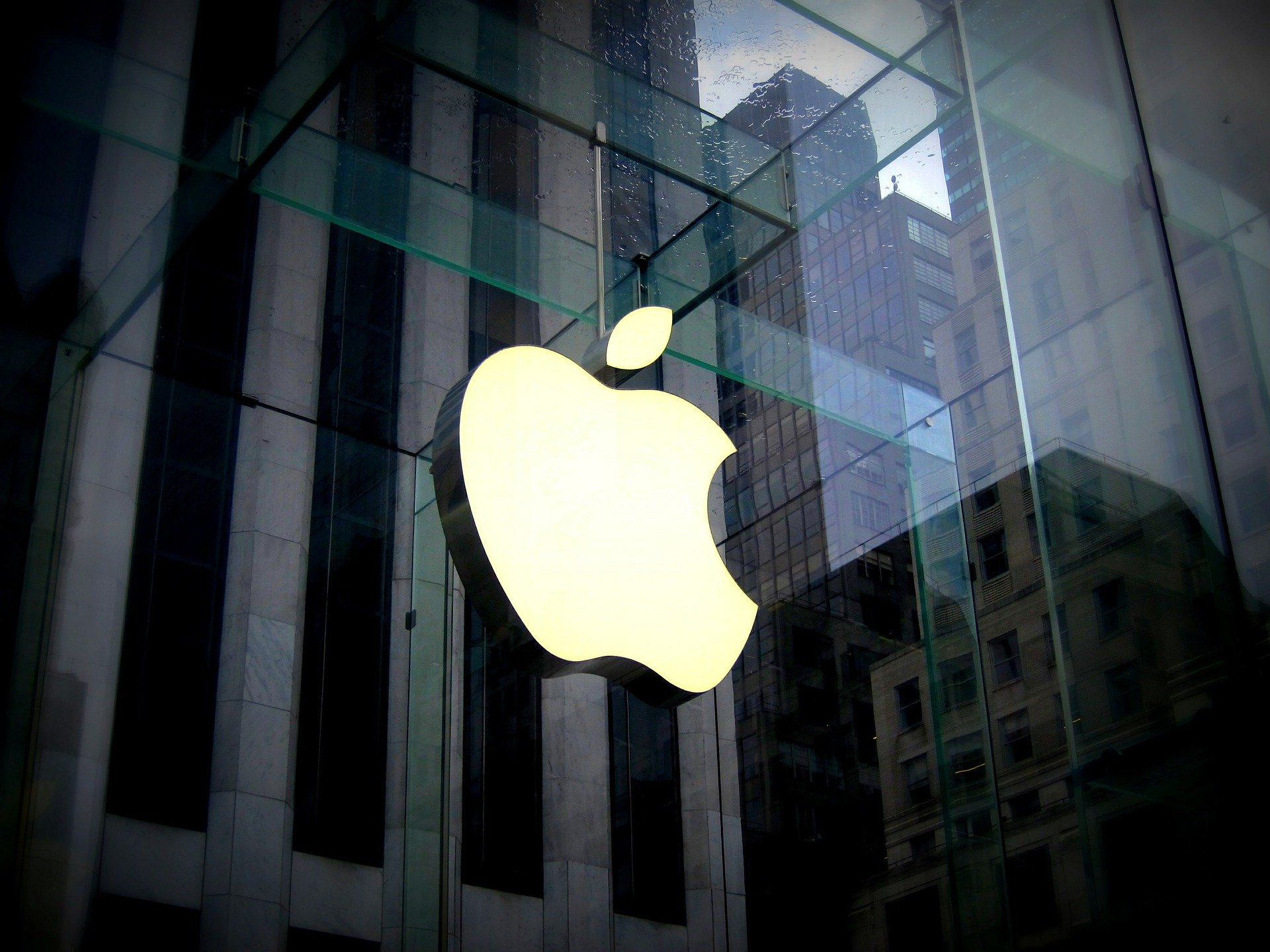 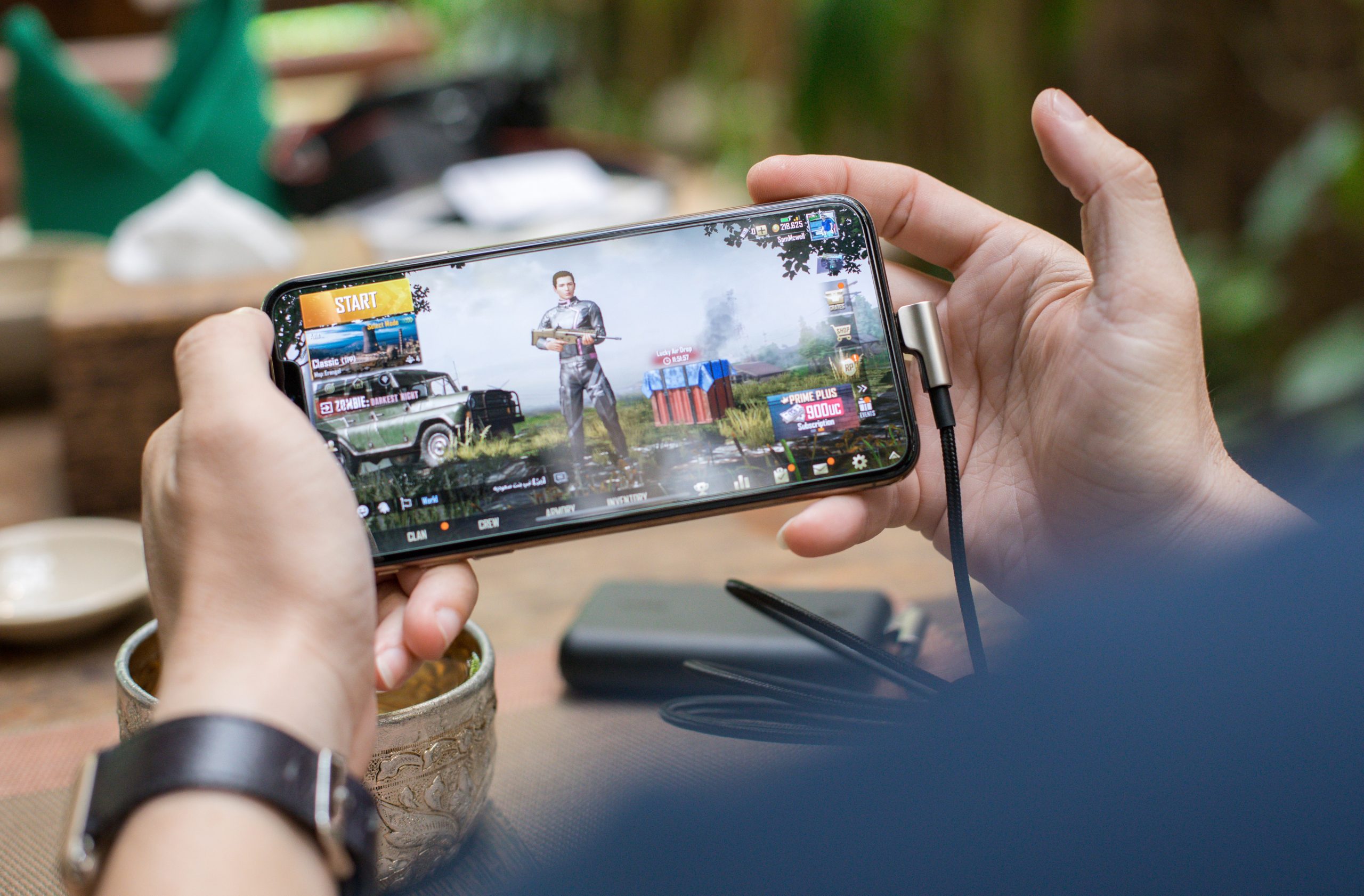 How Do I Get A Game License Approval Number (GRN/ISBN) for the Apple App Store China (iOS)?