While Google Play and the Apple App Store dominate the mobile app market in the West, China’s market makes it more challenging for Western companies and brands to compete. Here is what you need to know about the top app stores for publishing a mobile app or game in China.

The mobile app store landscape in China is different from the West for two reasons:

Here are the top app stores that Android app and game developers should know about if they want to launch and market in China: 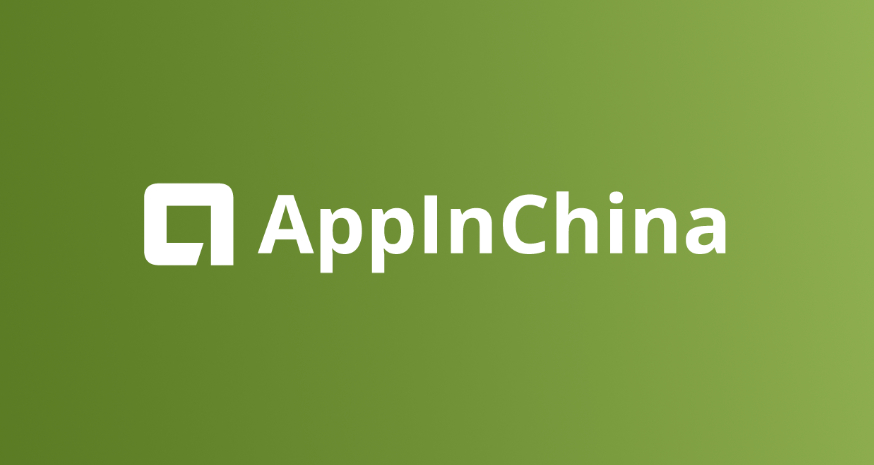