Notice on Further Regulating the Use of Language In Publication Texts

Newspapers, books, audio-visual products and books, the Internet and other publications as a mass of important media are made by practitioners and propagandists of language standardization. Over the years, they have made important contributions in standardizing the use of language and propaganda and promoting the standardization of language, and have played an active role as a model for the correct use of language. However, with the development of economy and society, the use of foreign languages ​​has increased dramatically in newspapers, periodicals, books, audio-visual products, e-books, and the Internet. Various forms of Chinese and foreign languages ​​such as English, the direct use of English words or abbreviations, the creation of some non-Chinese, African, and ambiguous words, and other misuses of language, have seriously impaired the standardization and purity of Chinese language and characters, and damaged a harmonious and healthy language and cultural environment. This has had a poor impact on society.

1. Fully understand the significance of standardizing the use of Chinese characters. Various types of publishing media and publishing units must attach great importance to the standardization of publications, strictly implement the basic language policy of standardizing the Chinese language, and promote and standardize the use of the Chinese language as the heritage of the Chinese civilization and the construction of socialist spiritual civilization. It is an important responsibility to effectively implement laws and regulations related to the standardization of Chinese characters in publishing activities.

3. Attach great importance to the standardized use of foreign languages. Publishing media and publishing units shall further strengthen the standardization of the use of foreign languages ​​and characters, and respect and follow the structural rules, vocabulary and grammatical rules of the Chinese language and the foreign languages ​​and characters used. In Chinese publications, the use of foreign words such as English words or abbreviations is prohibited. The creation of non-Chinese, African, and foreign words with ambiguous meanings is prohibited. It is also prohibited to arbitrarily increase or decrease foreign letters and reverse the word order. If a foreign language script is required in a Chinese language publication, the necessary annotations shall be made in the national language. The translation of foreign languages ​​shall conform to the basic principles and conventions of translation. Proper nouns, scientific and technical terms such as foreign names, place names, etc. shall be translated into the national language.

5. Publishing media, publishing units, and press and publication administrative departments at all levels shall strengthen publicity and education on the standardized use of Chinese characters. It is necessary to guide the general public to consciously promote national culture, make the language meet the standard requirements, suit the national conditions, and facilitate the masses.

6. This notice shall be communicated to all publishing media and publishing units, and it shall be implemented carefully. 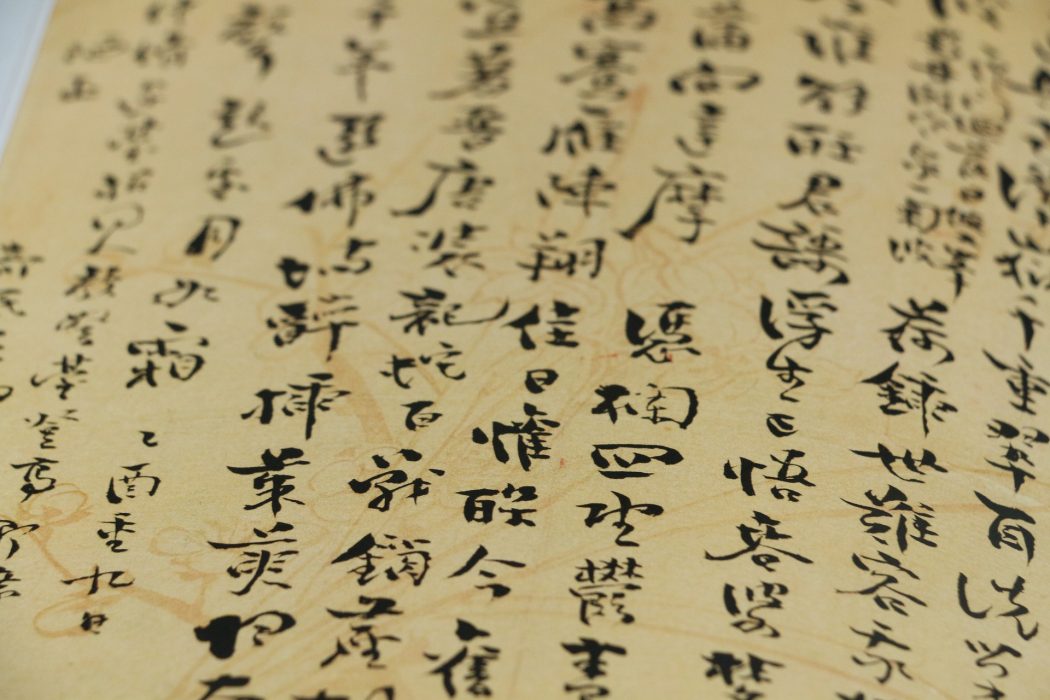 Regulations On The Use Of Chinese Characters In Publications