The biggest news from last week’s Huawei’s annual developer’s conference (HDC) leaves foreign developers wondering whether they should begin making versions of their apps or games for the newly announced Harmony OS or take a more wait-and-see approach.

First used its smart TV products, Huawei accelerated development of its new OS after the US government barred Google from doing business with the Chinese company, leaving Huawei with no Android license and thus unable to ship phones with Google apps or services since May 2019.

Huawei is the second-highest selling phone brand in the world, and the best-selling brand in China. With Harmony OS, Huawei is attempting to use its market clout to achieve what many others – including Microsoft and Samsung – have failed to do: Establish a third mobile operating system.

“Outside of China, developers are focused on iOS and Android, so it’s going to be a challenge to persuade them to develop a third version of their app or game for Harmony OS,” said Rich Bishop, CEO of AppInChina, who attended the conference. “But if the company succeeds in persuading other major Chinese manufacturers such as Xiaomi and Oppo to switch to Harmony OS, it could become practically mandatory for an app or game to reach full market potential in China.”

At this year’s HDC (theme: “Together”), Huawei CEO Richard Yu announced a beta SDK for mobile phones by the end of the year, followed by a full code release by October 2021. The company plans to follow Android’s lead by open-sourcing the software under the Open Harmony project, which could make the operating system more appealing for developers to experiment with.

“Huawei has huge financial resources, along with the backing of the Chinese government,” said Bishop. “So it may end up a necessary part of your China strategy. But our advice to international developers at this time is to wait for more detail before deciding to develop for HarmonyOS.”

AppInChina helps foreign companies localize, publish and promote their mobile apps and games in the Chinese market through the Apple App Store, Steam, and the major Android app stores. 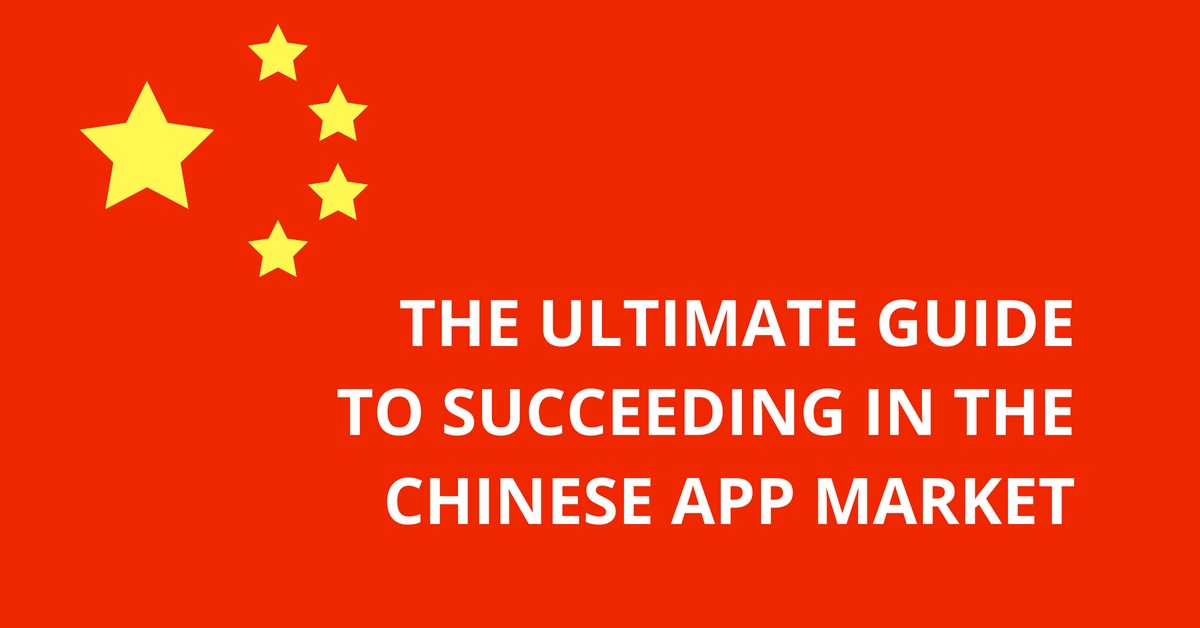 The Ultimate Guide to Succeeding in the Chinese App Market