The Chinese government has already developed a real-name verification system for games that will begin a phased roll-out in September, a Chinese official announced at the ChinaJoy conference last week in Shanghai.

The official, Feng Shixin, deputy director of the Publishing Bureau of the Central Propaganda Department, did not give details about how the system will work, though ultimately player’s registered names will be able to be matched with their identities through their government ID numbers.

Last year, the National Press and Publications Administration (NPPA) introduced the real-name verification requirement for games, primarily to enforce gameplay restrictions on minors. For all games across China, anyone under 18 years old is limited to 90 minutes of play on weekdays and three hours on weekends and holidays, among other restrictions intended to avoid gaming addiction.

However, implementation has been slow, despite repeated reminders. Tencent and Netease have already developed their own real name verification systems, with Tencent recently adding facial recognition to help prevent minors from circumventing the system.

It is currently unknown whether they will be required to drop theirs in favor of the government system, but that’s likely to be the case.

Real-name verification through ID numbers or phone numbers is common across China for various apps and entry systems, such as kiosks for purchasing train tickets, registration for events, or more recently “health kit” apps to show a person’s COVID-19 quarantine status.

“Systems that rely on Chinese IDs, rather than phone numbers, sometimes neglect to make provisions for non-citizens who do not have a Chinese ID card,” said Todd Kuhns, marketing manager for AppInChina. “If the government’s system fails to take this into account, it could effectively lock non-Chinese citizens on the Mainland out of playing popular online and mobile games.”

According to Feng, the system will be rolled out systematically by working with a batch of companies at a time. 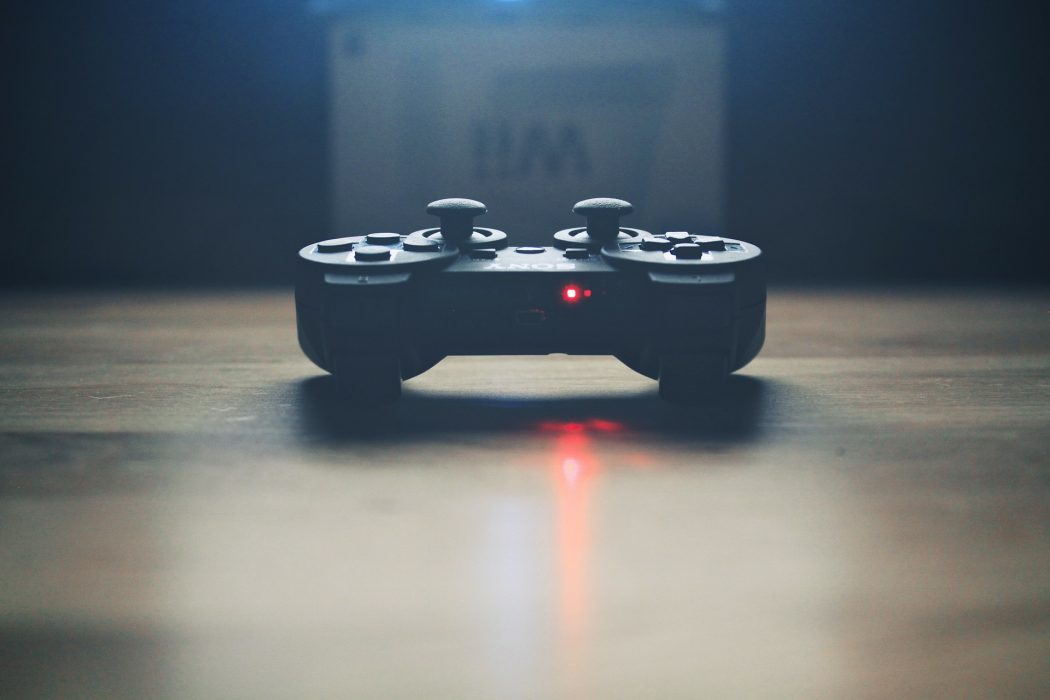 Notice On Preventing Minors From Addiction to Online Games 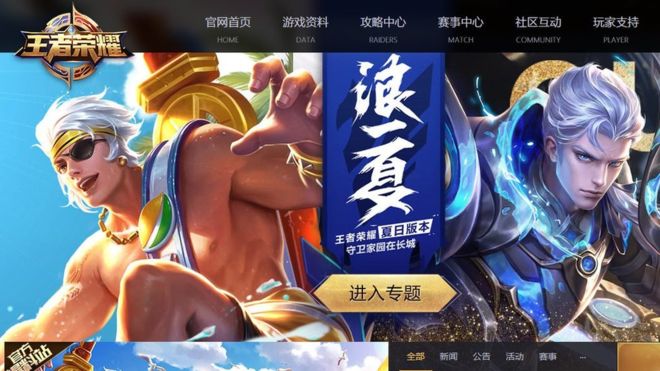