Apple has already removed nearly 39,000 unlicensed games from Apple App Store China a day earlier than promised, according to data from Qimai Data.

This year, Apple is removing unlicensed apps in the Games category that are paid and/or contain in-app purchases to comply with Chinese law. During the first round of removals on July 1, Apple took down more than 26,000 games in a single day.

The company sent an email to developers of the remaining games at the beginning of December, telling them their games would be removed by Jan 1 if they lacked the required game license number (ISBN) by December 31.

“Apple probably split this up into batches to test the impact of the change and reduce developer blowback,” said Todd Kuhns, marketing manager for AppInChina, a company that helps foreign companies publish their games and apps in China. “This second round seems to be mostly smaller, less popular games, presumably bringing in less revenue.”

Chinese law requires all games distributed in the country apply for a special game license from the government, though in practice this has generally only been enforced for games that are paid or have in-app purchases.

“Since ad-supported games aren’t affected and game licenses are becoming increasingly difficult for imported games to get, we expect this to push more foreign game developers to adopt an ad-supported model for their Chinese versions,” Kuhns said.

Apple only began to bring its app store into compliance with Chinese law this year in a surprise move that left developers little time to apply for the required ISBN number, which can take six months to one year to receive.

The majority of Android app and game stores have been enforcing this law since 2016, when the regulation first came into effect. 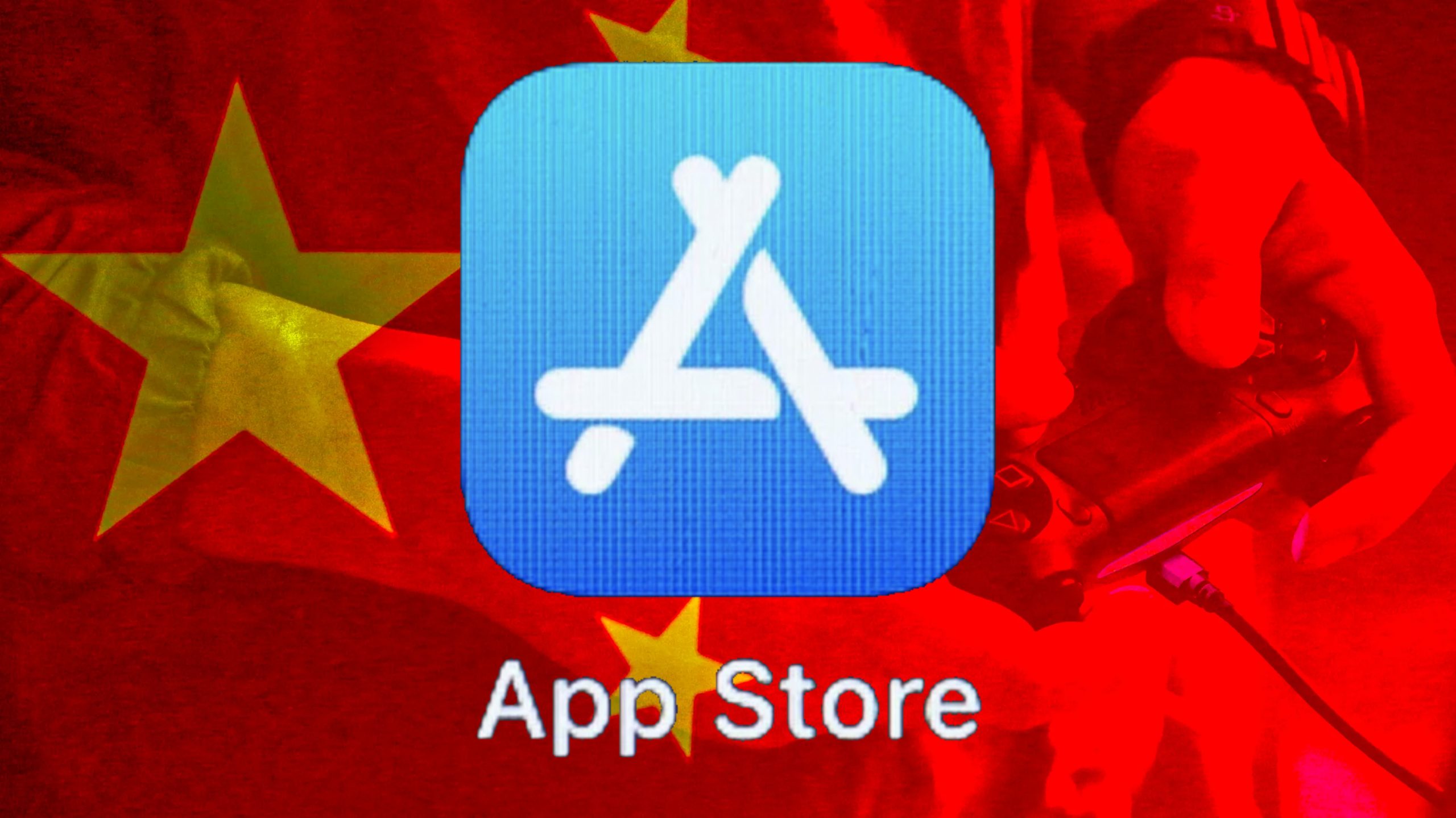